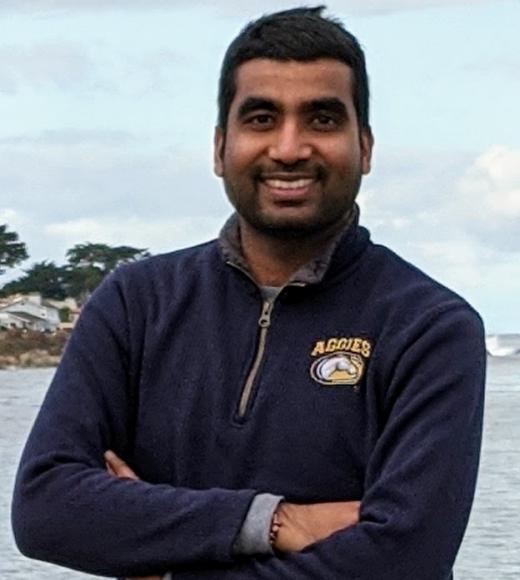 Bio: Sumeet earned his Bachelor of Technology (B.Tech) in Civil and Environmental Engineering with minor in Computer Science from Indian Institute of Technology (IIT) Delhi in 2014. After graduation, he spent 10 months as a research assistant in IIT Delhi studying stochastic 1-D equivalent linear seismic ground response analysis of Delhi to verify the existing Indian Standard (IS) codal provisions and provide recommendations.

In April 2015, he joined Computational Geo-Mechanics Group at University of California, Davis. His research was focused on the study of non-linear effects in soil-structure interaction systems. He developed new non-linear normal contact and shear interface elements to accurately model the soil-structure interface for dry as well as fully/partially-saturated soil conditions. He also developed preprocessor gmESSI, post-processor pvESSI and integrated with Real ESSI Simulator to make it a complete Finite Element (FE) simulation system along with optimizing its output and parallel implementation for running large simulations. He completed his master’s degree in December 2017 and continued with Ph.D. at UC Davis but now on a more experimental side to get a holistic understanding, and experience of geotechnical engineering and practice.